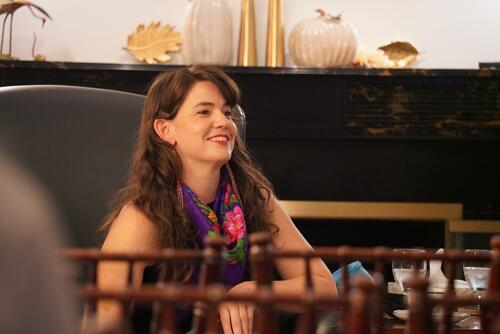 This week award-winning writer and advocate and citizen of the Cherokee Nation Rebecca Nagle visited Yale in conjunction with her Poynter Fellowship in Journalism. Nagle’s work on tribal sovereignty, Native rights and representation, and federal Indian law has been featured in the Washington Post, Teen Vogue, The Guardian, USA Today, Indian Country Today, and other prominent news outlets.

Nagle is also the writer and host of the “This Land” podcast, which won the 2020 American Mosaic Journalism Prize. The first season of the podcast covered Sharp v. Murphy, a Supreme Court case in which the court made a historic ruling on the reservation status of Eastern Oklahoma. The second and most recent season of the podcast covered Haaland v. Brackeen, a consolidated case before the Supreme Court challenging the constitutionality of certain provisions of the Indian Child Welfare Act. Nagle’s “This Land” podcast is one example of how her investigative journalism makes issues related to Native rights and tribal sovereignty more accessible, even to those without a legal background. 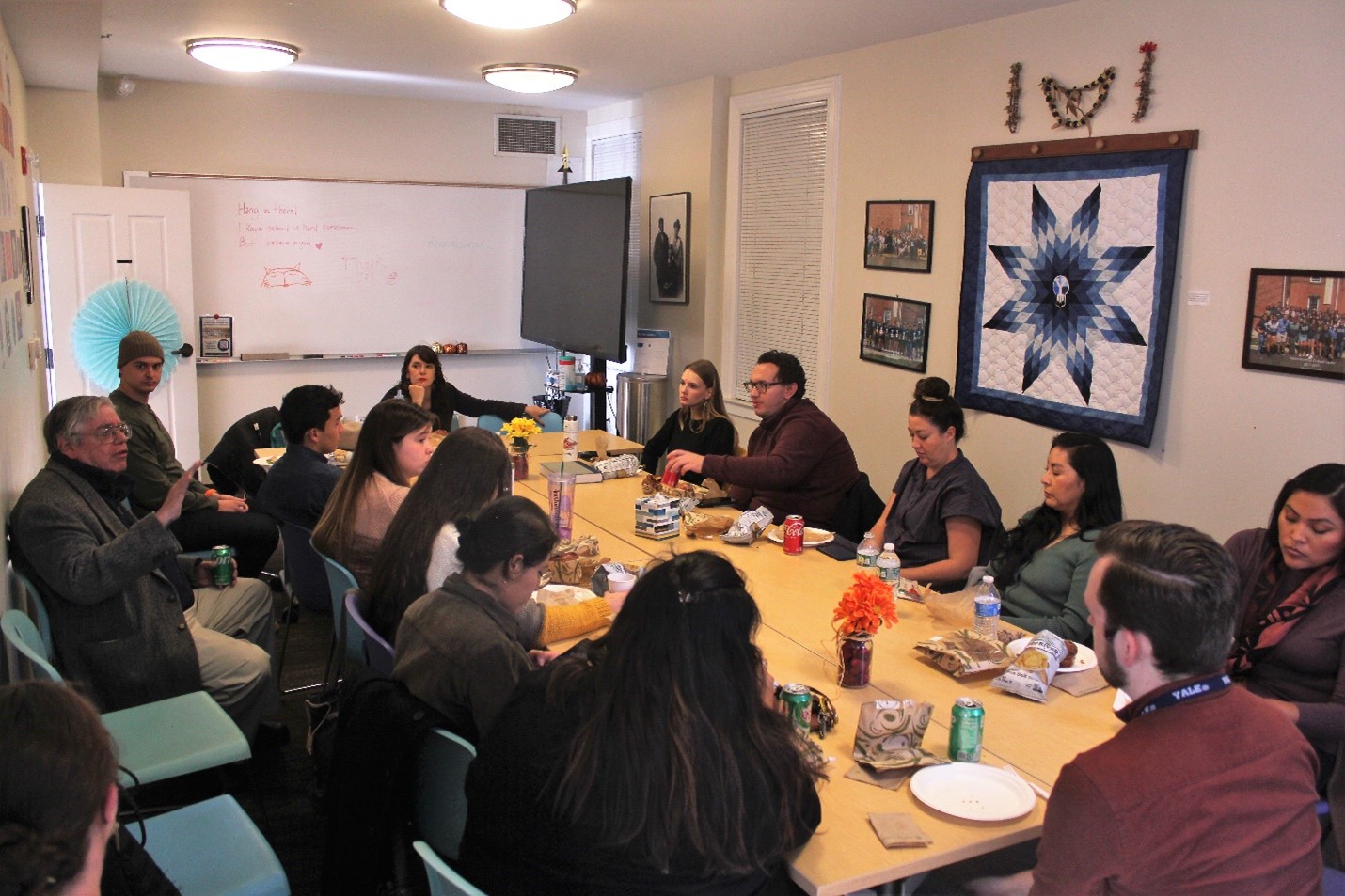 While visiting Yale, Nagle participated in several events, including a lunch discussion with members of the Yale Group for the Study of Native American (YGSNA) and Yale Law School’s Native American Law Student’s Association (NALSA). During the lunch faculty and students engaged in conversation with Nagle about her work. Nagle also answered questions about her recent trip to the Supreme Court for oral argument in the Brackeen case. She talked with students about the legal arguments before the court and detailed the range of potential outcomes in the case as well as the potential impact. Nagle has done a tremendous amount of work covering the case, and her work is one of the only sources that portray a full and accurate depiction of the facts in the case.

Nagle’s main talk centered on fighting erasure through Indigenous storytelling, and she explained how this erasure has real-life consequences. For example, as her piece in The Guardian explains, misclassifying Native people or leaving them out of the United States coronavirus data entirely impacts the allocation of resources and ultimately results in loss of life for Native communities. Nagle also has another piece in The Guardian detailing how Native people are historically undercounted in the United States census and how that impacts everything from federal funding to political representation for tribes. Her work in these areas highlights the importance of fighting the erasure of Native peoples. 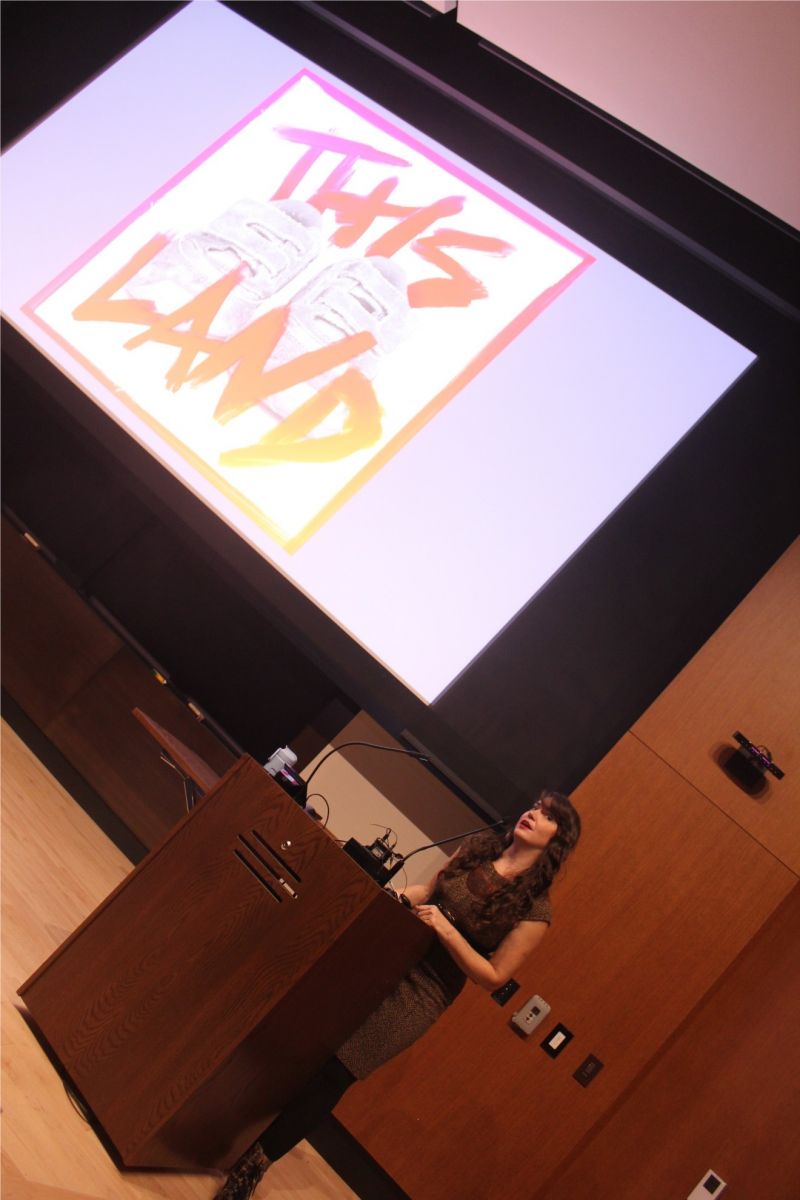 Nagle also attended a dinner with the students at Trumbull College and a tea hosted by Pierson College. NYU-Yale American Indian Sovereignty Project Research Fellow and Pierson College Fellow Rebecca Plumage moderated the conversation between Nagle and students and faculty interested in her journalism experience. Nagle explained that her interest in writing was sparked by her early community organization efforts, and she is now driven by the desire the make complex tribal issues accessible to a bigger audience. 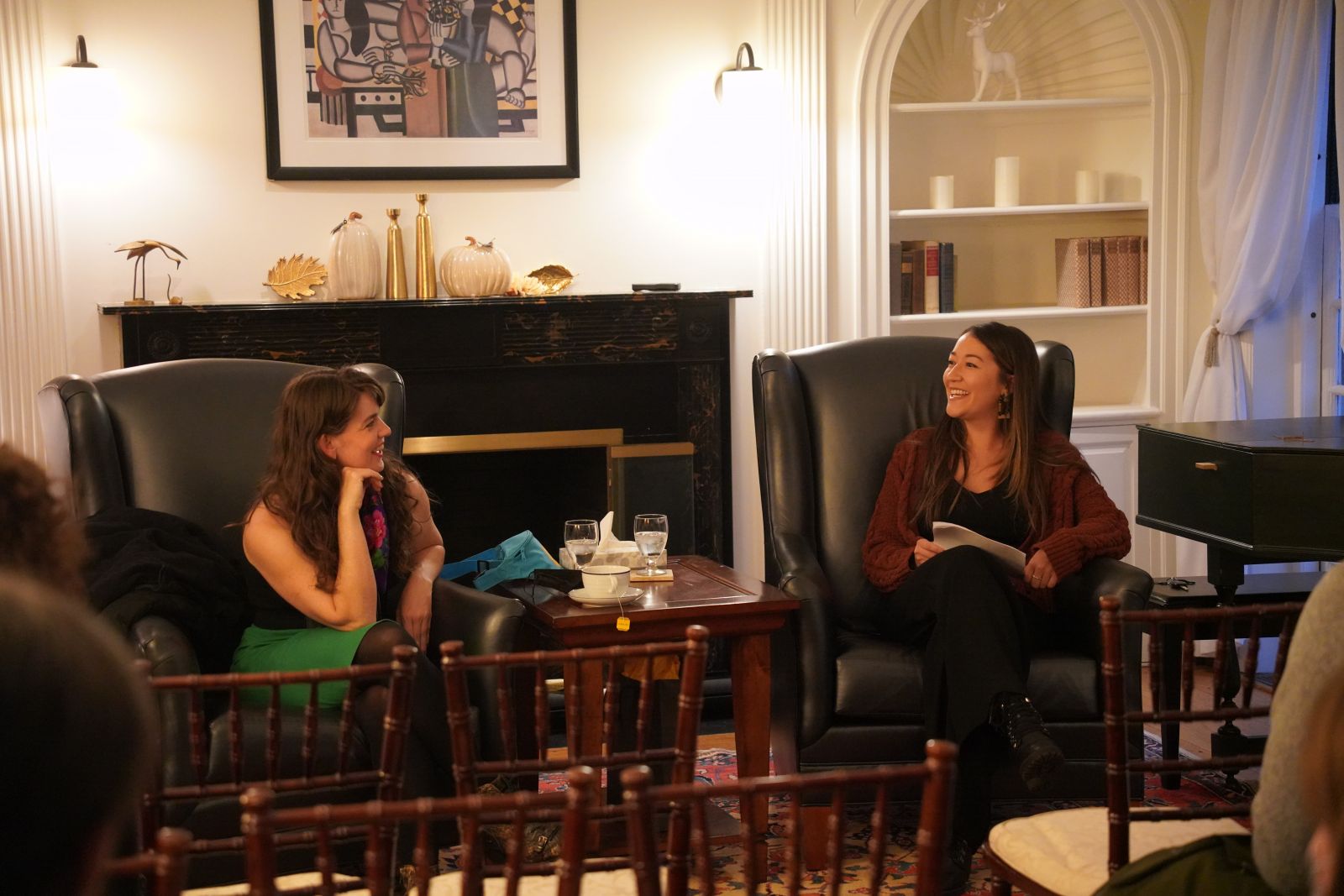 Yale School of the Environment Master’s student Joshua Friedlein attended three of Nagle’s events and noted, “Her expertise and experience as a journalist and authority on ICWA was incredible to witness in person. These opportunities to meet other Indigenous scholars and experts is one of the things I treasure about Yale and YGSNA.”