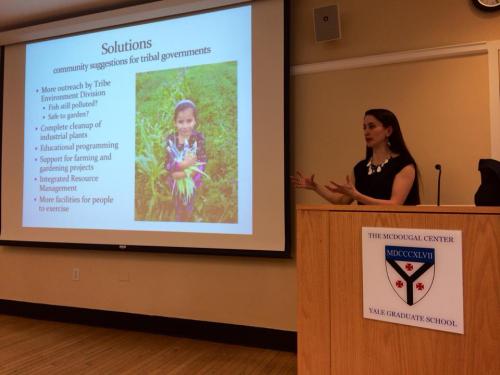 Elizabeth Hoover (pictured) is an assistant professor of American Studies and Ethnic Studies at Brown University, and she delivered an afternoon lecture entitled “ ‘The River Is in Us’: Fighting Toxics in a Mohawk Community.”  At the the YGSNA luncheon, Professor Hoover discussed her current book project of the same title. 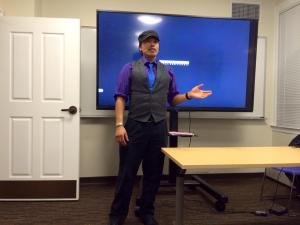 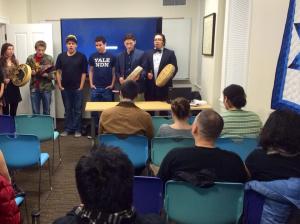