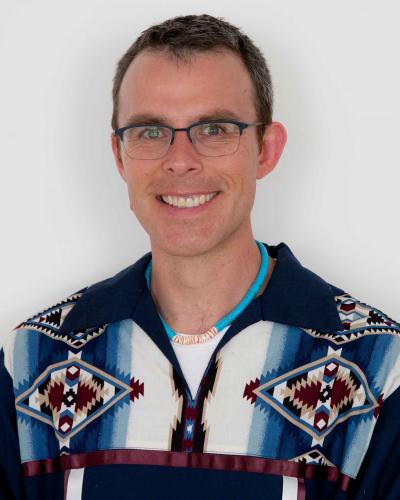 In March, Anthony Trujillo (Okhay Owingeh Pueblo, NM) was selected as the Yale Group for the Study of Native America (YGSNA) representative for the Newberry’s Consortirum for American Indian Studies (NCAIS) workshop: Indigenous Languages and Literatures in the Colonial Archive at Amherst College. Trujillo is a student in the Master of Divinity program at Yale Divinity School who is in the process to become an ordained minister in the Presbyterian Church (U.S.A.). His academic interests center on the fraught relationship between indigenous communities in North America and Christian churches, and he is particularly interested in drawing attention to the ways in which churches have participated in programs of indigenous erasure and extermination.

According to Trujillo, the workshop offered an important opportunity to engage with researchers from many disciplines while being introduced to a rich archive of Native writing from the colonial period to the present. Amherst College’s archive houses several sermons and writings by Native ministers in colonial New England including William Apess and Samson Occom (the first Native person to be ordained in the Presbyterian Church). Both used their positions to advocate for Native interests while also serving their communities during periods of upheaval. As part of the workshop, Trujillo was assigned a collection of Dakota-language newspapers to analyze: the Iapi Oaye (The Word Carrier). Unexpectedly, this newspaper was in direct alignment with Trujillo’s academic and professional interests. The Iapi Oaye represents the multi-generational work of the Presbyterian and Congregational churches to missionize the Dakotas. It also exemplifies the alliance between state and religious programs.

What Trujillo learned about the newspaper during the conference compelled him to research further. After the conference, he continued investigating both the newspaper and the Dakota mission, drawing upon the content and conversations from the workshop. At the end of the spring semester, he gathered his research into a paper entitled: The Iapi Oaye: A Newspaper, A Mission and the Intrusion of the Word into Native Space. In addition to being a stand-alone research project, Trujillo hopes to present this paper to the Gender and Racial Justice Office of the Presbyterian Church (U.S.A.) as a way of contributing to the church’s pressing work of addressing its legacy of injustice among Native communities.

Reflecting on workshop, Trujillo commented, “As a first-year graduate student, I was very glad to learn about the opportunities YGSNA creates for students to connect with researchers around the country through its partnership with the Newberry Library. Workshops like these create a crucial link between researchers like myself, scholars from a range of disciplines, and the multitude of voices housed in the historical archive as we seek to grapple with issues of historical weight and present import.” 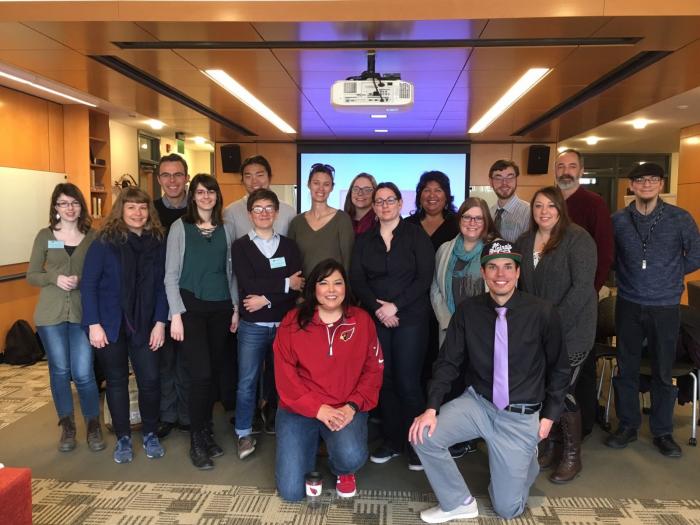