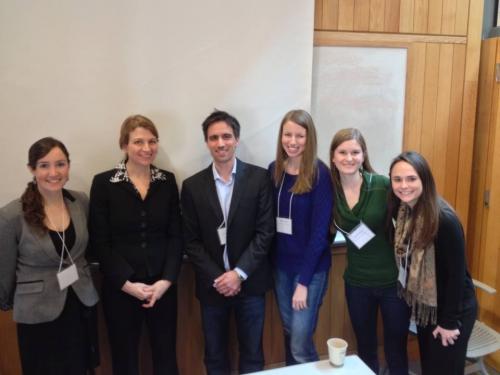 Mr. Thompson discussed how tribal self-determination in natural resource management is working for his tribe by focusing on the story of the Kerr Dam, which the federal government built on a sacred site without tribal approval in the 1930s. When the Salish and Kootenai Tribes acquire the dam in 2015, they will become the first tribes in the nation to own and operate a major hydropower facility. Mr. Thompson explained how the acquisition has transformed the dam from “a symbol of a tribe destroyed” to “a symbol of a tribe reclaiming its power.”