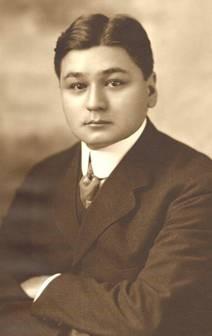 Henry Roe Cloud was a member of the Winnebago Nation of Nebraska and graduate of Yale College, 1910.  A tireless critic of federal Indian assimilation programs and a proponent of increased educational opportunities for American Indians, Roe Cloud transformed American Indian higher education through his leadership of the Society of American Indians, his founding of the American Indian Institute, and as co-author of “The Problem of Indian Administration,” commonly known as “The Meriam Report,” an extensive survey made at the request of Secretary of the Interior that detailed the appalling failures of federal Indian policy in the early twentieth century.  This survey, presented to Congress in 1928, helped to set in motion many of the subsequent reforms of the Indian New Deal.